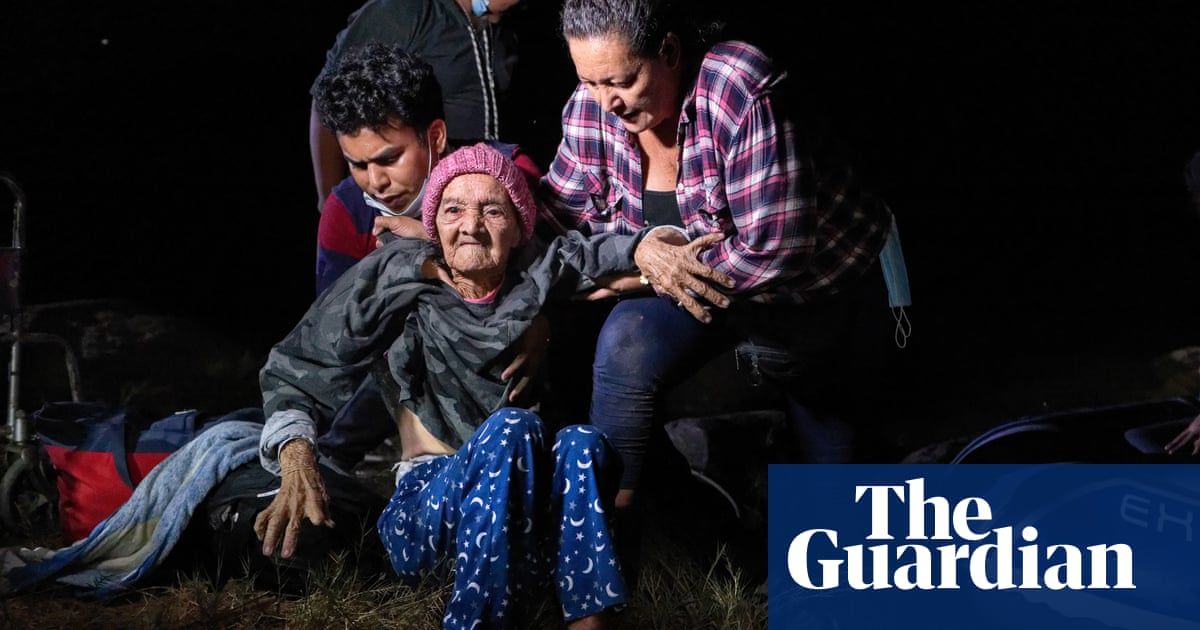 A woman confronts a police officer in Ulan-Ude, the regional capital of Buryatia, Siberia, at one of many protests in support of the jailed opposition leader Alexei Navalny. At the end of last month, Russian authorities ordered Navalny’s campaign group, the Anti-Corruption Foundation, to halt all public activity pending a court ruling on whether it should be declared an extremist organisation. Such a label would expose members and supporters to lengthy prison terms, according to human rights advocates.

You may have missed